Newsletters have an opening rate of up to 40 percent. That makes them a cornerstone of every marketing mix. But before you send out your first newsletter, it's worth taking the time to consider the subject line and the sender e-mail address. Because with just a little optimisation, you can increase your opening rate even more.

An Austrian service provider for e-mail marketing conducted studies about the opening rate of newsletters. This included testing the effect that different subject lines had on the acceptance of customers.The result: The shorter the subject line, the more likely the newsletter was opened. Text lengths between 20 to 25 characters proved to be most effective. Here, the opening rate was almost 45 percent. When the subject line was longer, the rate fell below 30 percent.

Thus, you should keep the following in mind when writing your subject line:

By the way: You might not think so but even the choice of sender name has an effect on the opening rate. The study showed that newsletters that use a person's name as sender have a lower rate of opening as those which carry the name of the company as sender.

One last tip: If you have the option, you should test your newsletter with different subject lines before sending. Make a small selection of recipients and sent them one or the other version of the newsletter. Then decide based on the opening rate which of the two versions is more successful and send this version to the remaining list of recipients. 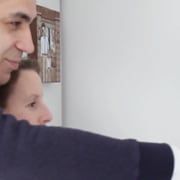 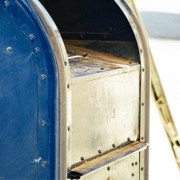 Your way to the perfect newsletter subject line 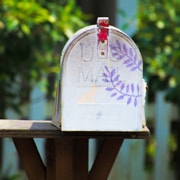