Black Friday, Small Business Saturday, Cyber Monday – the next days will be an extremely busy period in the retail calendar. These days have now become the official kick off to the Christmas shopping season. Last month, we reported on the different measures you can take to prepare your store for the increase in traffic and interest from online shoppers.

According to eBay, last year searches on eBay.co.uk soared by 760% on Black Friday, with shoppers making 20 searches an hour in the week that followed as they continued to cash in on the deals. Here we note data from PwC, suggesting that 25% of UK adults plan to shop this Black Friday weekend, with total spend estimated to exceed £2.9bn – that’s an average of £203 per person, and double the amount spent on Black Friday and Cyber Monday last year. In the US, this of course much higher at 59%, according to a new survey from the National Retail Federation.

So far, we have seen retailers taking some very different approaches. A number of larger retailers have extended and diversified to create a 12 day period of Black Friday. For example, Amazon, Tesco and eBay for UK, and Wallmart and Macys for the US, have already kicked off seductive online offers well before the actual Friday. Could this now be fixed in consumer expectations moving forward?

Indeed, Internetretailing.net discusses the how the international marketplace Alibaba Group held an incredible 24 day run up to Singles Day, now the biggest global shopping day. Tamebay points to how eBay is committed to championing Black Friday as a device for SMBs in particular. They point to Black Friday 2015 data that showed that businesses in fashion, home and garden and toys all benefitted from increased customer interest over the Black Friday period – showing that British shoppers are not limiting their searches to technology deals.
Of course, it is worth noting that some retailers, at least in the UK, still remain less convinced. For example, fashion brands Jigsaw and Fatface in the UK are both holding out from heavy discounting, preferring rather to have attractive offers at traditional times.

Ecommerce Times discusses how despite the surge in online traffic, US shoppers still show strong demand for an omnichannel shopping experience. For example, 37 percent of Thanksgiving shoppers planned to buy online and then pick up their purchases at a store (International Council of Shopping Centers). 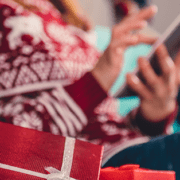 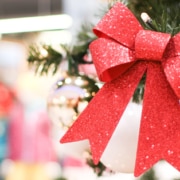 Should you cash-in on Cyber Monday? By Graham Jones 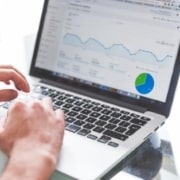 5 link building tips to help you get found on Google 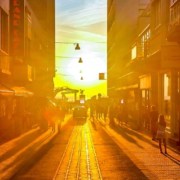 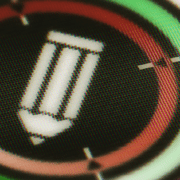 Buttons, background colours and more: These are the new features in the editor of ePages Now 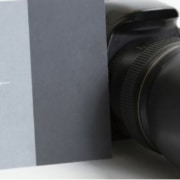